The Great Plains of South Dakota 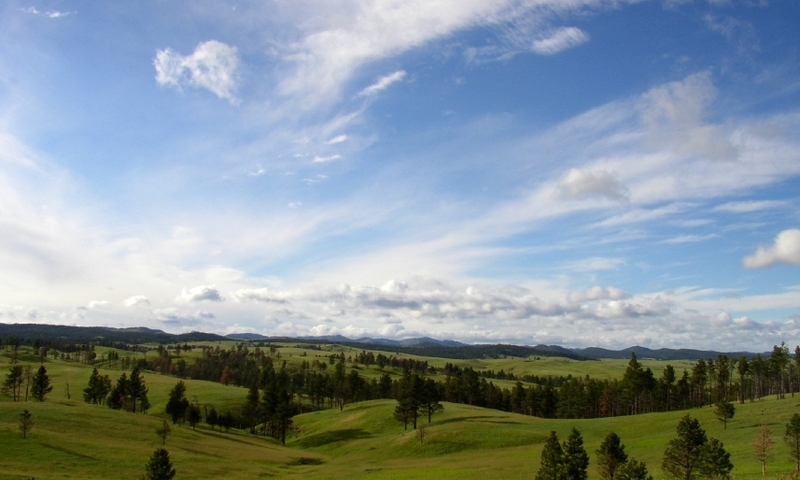 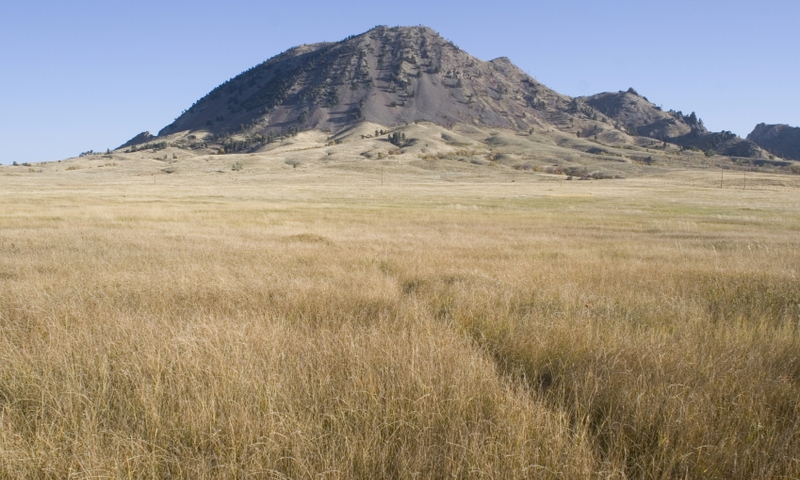 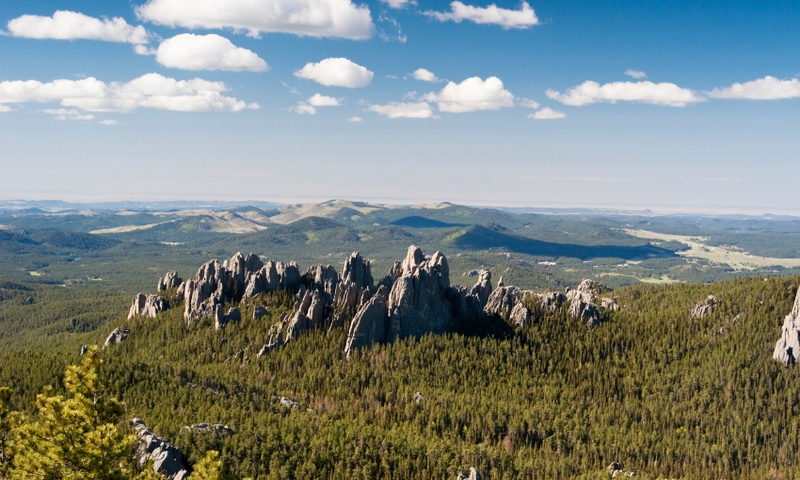 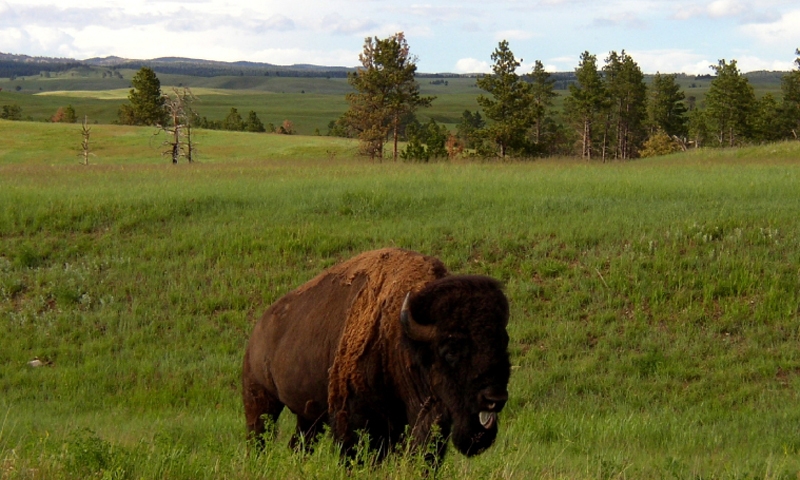 The Great Plains is a vast region comprised mainly of prairieland, featuring National Parks, wildlife, and historical towns, stretching from the Rocky Mountains to the Mississippi River, and from Canada to Texas.

Geographically, the Great Plains is mainly comprised of flat or rolling prairieland with areas of hills, steppes and canyons.

Here, pre-historic dinosaurs roamed. Later, Native American tribes migrated over the landscape following Great Plains buffalo herds. During the eighteenth and nineteenth centuries, pioneers crossed the region from east to west, establishing towns around gold mining and other ventures, leading to turbulent wars with the tribes and the eventual construction of cities.

The Great Plains stretches from the Rocky Mountains in the west to the Mississippi River in the east, and from Texas in the south to southern Canadian in the north.

Though primarily composed of grassland, the Black Hills and Badlands region of the Great Plains, in South Dakota and Wyoming, feature forested hills, canyons, buttes, rivers and reservoirs.

Many natural features within the Great Plains region are held sacred by Native American plains tribes including the Sioux, Cheyenne, Crow and others, such as Bear Butte, located in the Black Hills.