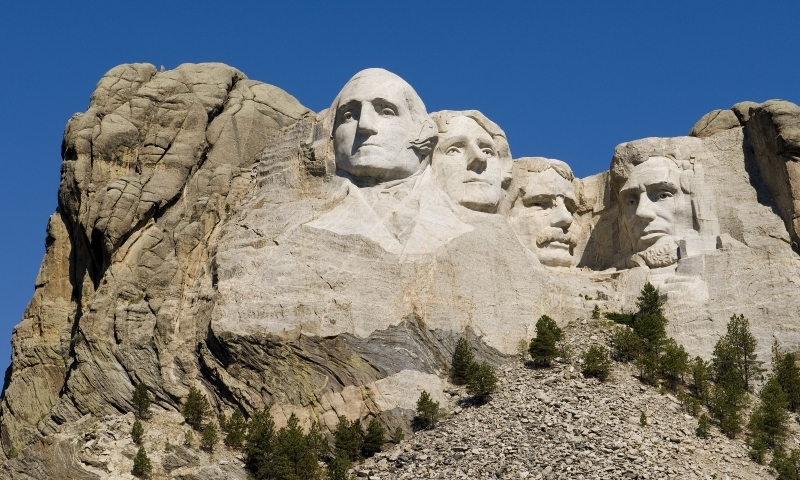 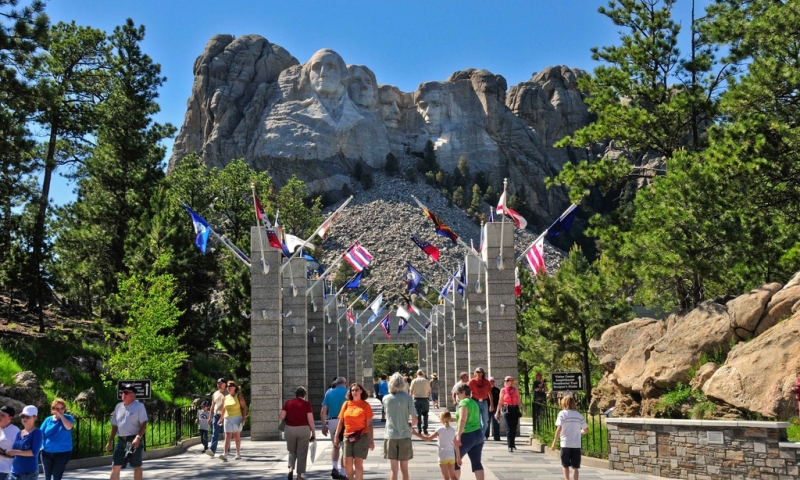 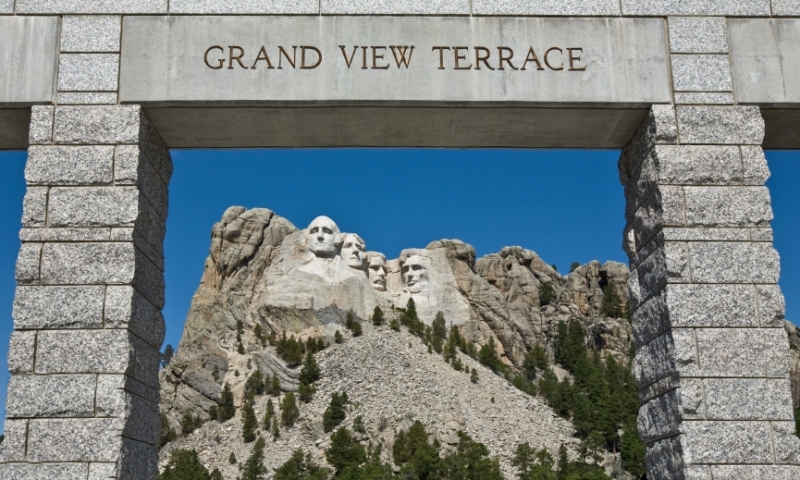 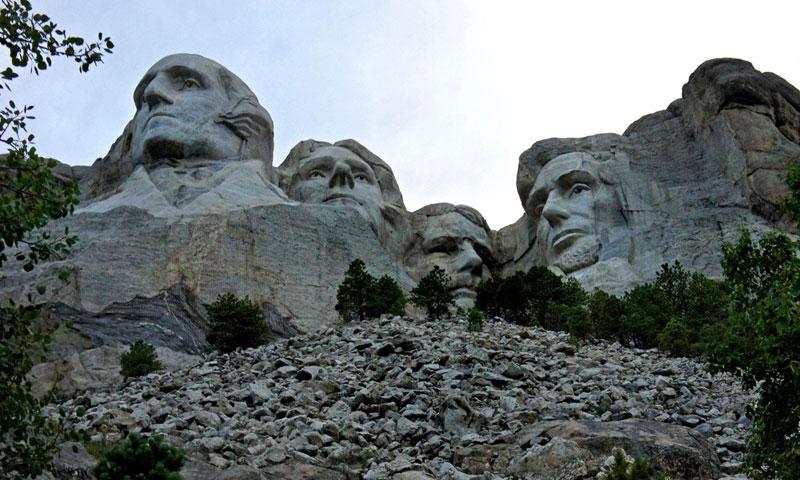 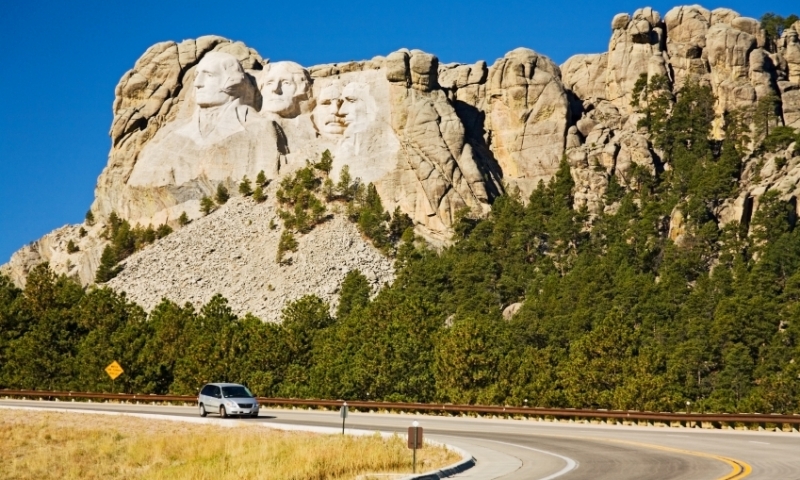 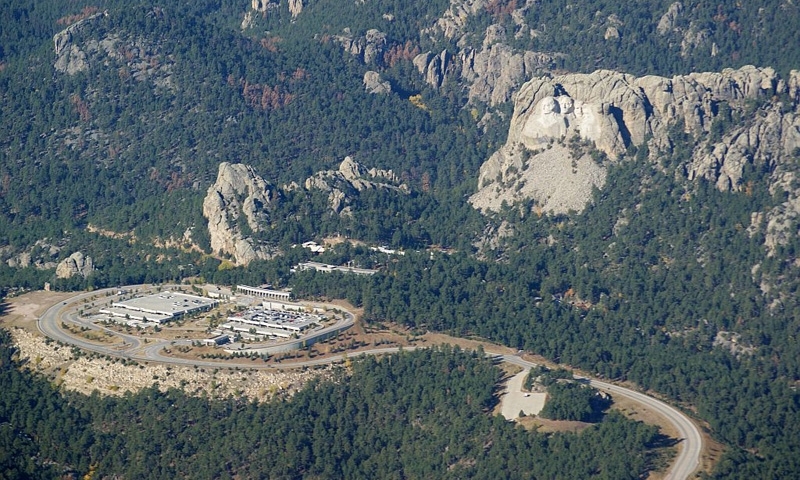 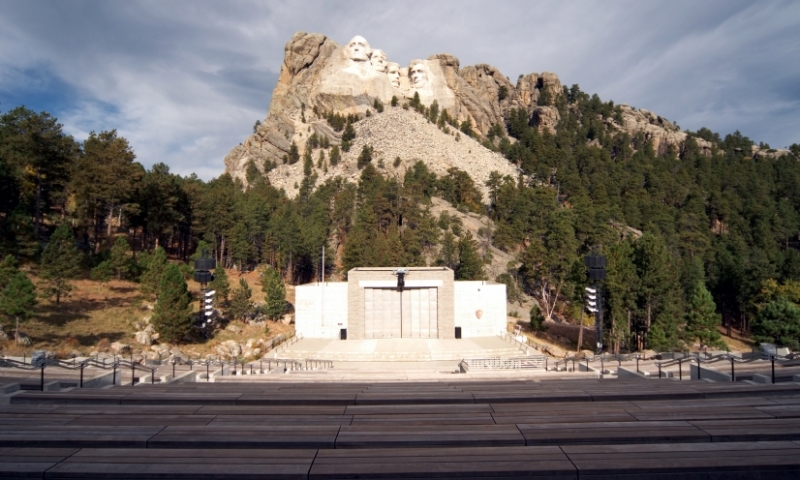 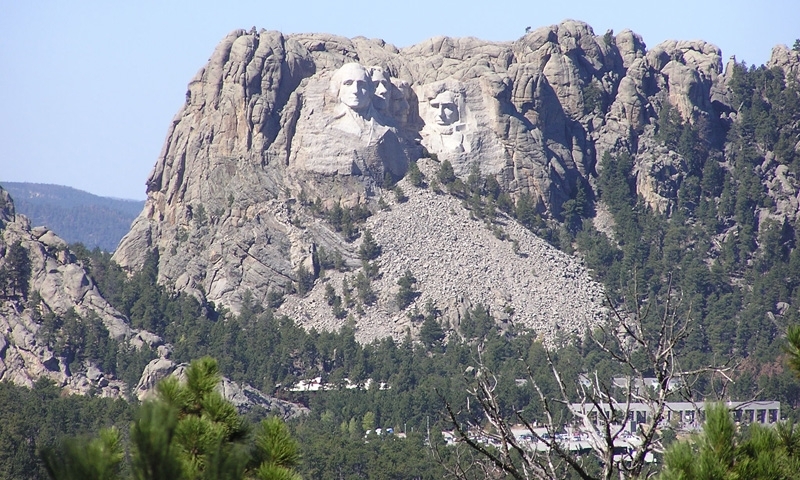 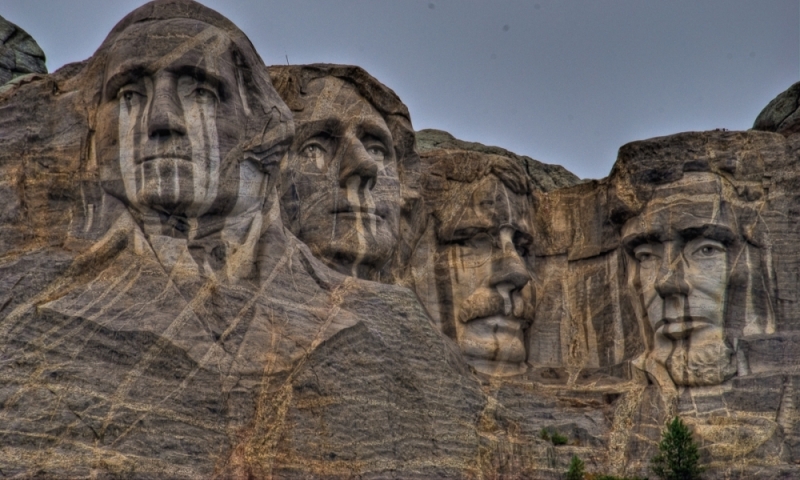 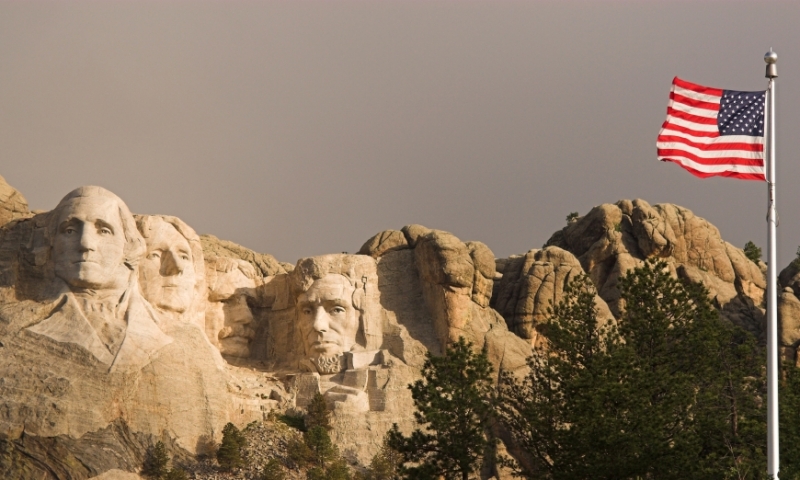 Mt. Rushmore National Monument is one of the most popular Black Hills’ destinations, featuring the faces of four influential US Presidents carved in granite, a museum, and the sculptor’s studio. 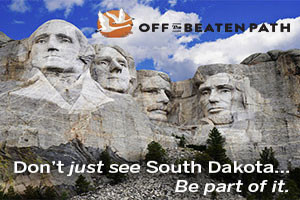 Explore Mount Rushmore, Crazy Horse Monument, the Black Hills, Custer State Park, the Badlands and all the most interesting attractions in this part of South Dakota.

As South Dakota's only 3-star certified GREEN restaurant, we offer guests a plethora of delicious choices for dining and snacks including pizza, dessert, espresso & more.

What can I see at Mount Rushmore?

Mount Rushmore is one of the most popular national memorials, symbolizing freedom and democracy in America. The Monument features the faces of four United States Presidents – George Washington, Thomas Jefferson, Teddy Roosevelt, and Abraham Lincoln – carved in granite by the late sculptor, Gutzon Borglum, with each chiseled face as tall as a 6-story building.

Completed in 1941, this impressive public sculpture is open year-round, except for Christmas Day. The Presidents’ faces appear the most expressive in the morning and late afternoon sunlight, when the reflection gives them a life-like look. Additional on-site facilities include the sculptor’s studio, a museum, information center, and more.

There is no admission fee to view Mount Rushmore, however a $10 annual parking pass applies.

Where is Mount Rushmore?

Mount Rushmore National Memorial is open every day except for December 25.

Although the monument was named after Charles E. Rushmore, the sculpture of Mount Rushmore portrays four Presidents who dedicated their lives to the success of the United States. Mt. Rushmore's Presidents are a constant reminder of America's heritage and values.

1754 - 1758: Washington is commissioned as Lieutenant Colonel and leads his men into many battles during the French and Indian Wars.

1775 - 1783: Washington appears at the Second Continental Congress and is ready to lead an army against the British. Washington is appointed Major General and elected to be Commander-in-chief.

1783: The Treaty of Paris is signed; Great Britain recognizes US independence.

1787: Elected as president of the Constitutional Convention.

1760: Attends the College of William and Mary; studies math, metaphysics philosophy and law. He becomes a lawyer.

1768: Jefferson begins construction of his plantation, Monticello. Jefferson instructs some of his slaves in reading and writing.

1775: Jefferson serves as a delegate to the Second Continental Congress and begins early drafts of the Declaration of Independence.

July 4, 1776: Declaration of Independence is approved.

1776 – 1801: Jefferson serves as a Virginia State Legislator, Governor of Virginia, Member of Congress, Secretary of State and US Vice President.

1809: Abraham Lincoln is born in Kentucky.

1816: Lincoln’s family relocates to Indiana, and a year later, to Illinois. Lincoln is mainly self-educated.

1834: Lincoln wins an election to the Illinois State Legislature. He decides to study law.

1837: Lincoln begins practicing law. During this time he voices his opposition to slavery.

1846: Lincoln is elected to the US House of Representatives.

1858: Theodore Roosevelt is born in New York to a wealthy family. As a child, he suffers from asthma.

1876: Attends Harvard and does well in biological science, with a love for naturalism and ornithology.

1888: Campaigns for Benjamin Harrison. President Harrison then appoints Roosevelt to the US Civil Service Commission.

1895: Serves as President of the board of New York City Police Commissioners.

1897: Appointed as Assistant Secretary of the Navy.

Gutzon is commissioned to create statues for the Cathedral of St. John the Divine in New York. A clergyman accuses Gutzon of failing to portray the angels in a masculine enough fashion and a debate concerning the gender of angels ensues. Gutzon makes the angels more “manly” in appearance.

The history of Mt. Rushmore is intrinsically linked to one man's artistic vision and talent, and a nation's dedication to the preservation and celebration of democracy. Today, nearly 3 million people visit the site every year, to witness a masterpiece that functions, in Gutzon’s words, “to communicate the founding, expansion, preservation, and unification of the United States with colossal statues of Washington, Jefferson, Lincoln, and Theodore Roosevelt.”

Mount Rushmore is located just outside of Keystone, South Dakota.