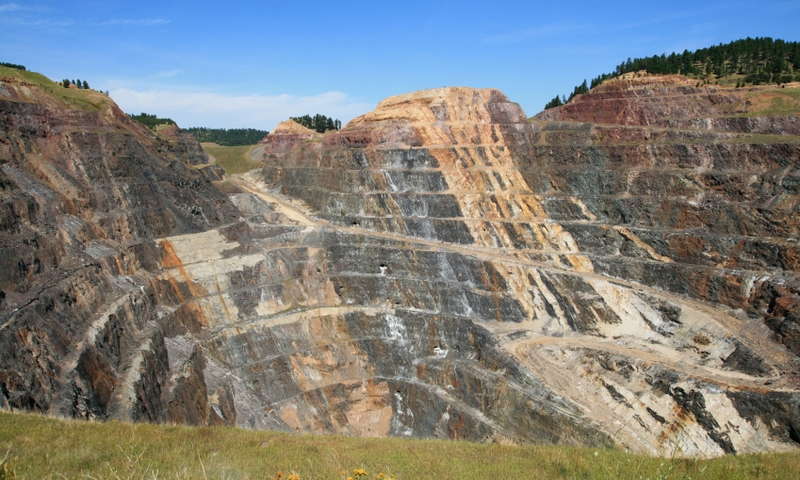 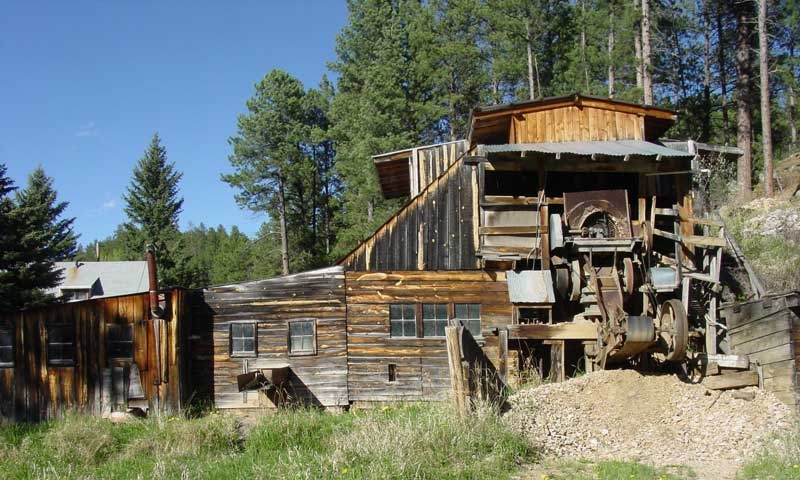 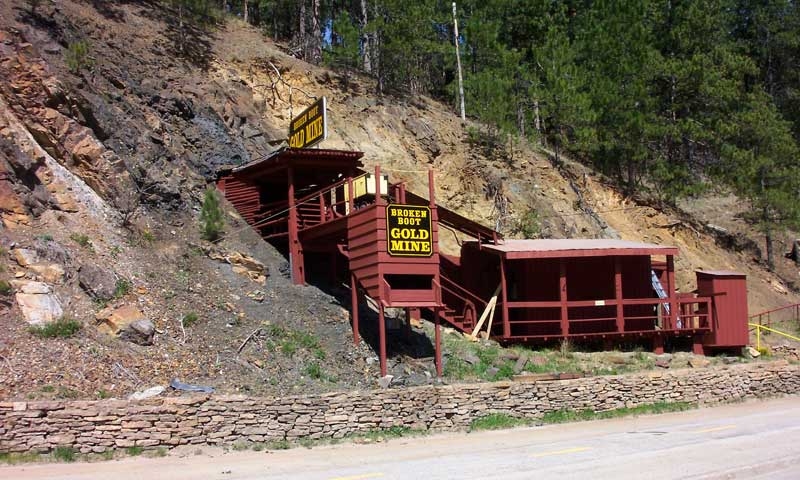 When General George A Custer led his troops into the Black Hills region of South Dakota, it was for the purpose of bringing the Sioux Indians who had strayed from their reservation back onto the reservation lands ... But at one of the encampments, Custer's men found gold!

The Black Hills Mining Museum shares the gold mining heritage in an educational and fun way for the entire family.

The discovery of gold in the are was announced in the summer of 1874 and it spawned an immediate gold rush to the area. The US military took control of the Indian population by negotiating with them, defeating them or ignoring them. The Black Hills have been famous ever since for the placer gold that they produce and the jewelry that bears its name.

One of the largest gold mining operations in the world today is the Homestake Mining Company which is located in the Black Hills. During the peak of the gold mining era, as many as 600 little towns boomed and then busted. Most of these little mining towns became ghost towns prior to the turn of the century. However, the remnants of mining camps, state stops and the ghosts of the prospectors, gamblers and soiled doves who inhabited those areas are still alive today in the vast history of the Black Hills.

For more than 100 years, gold mining has been the number one source of revenue in the Northern Black Hills area. To get an up close and personal look of the mining history of the area, there is an extensive mining museum located in the mile-high city of Lead, South Dakota. The museum has a generous number of exhibits and activities for people of all ages. The exhibits and activities are both informational and educational. One of the exhibits even allows the visitor to pan for their own gold.